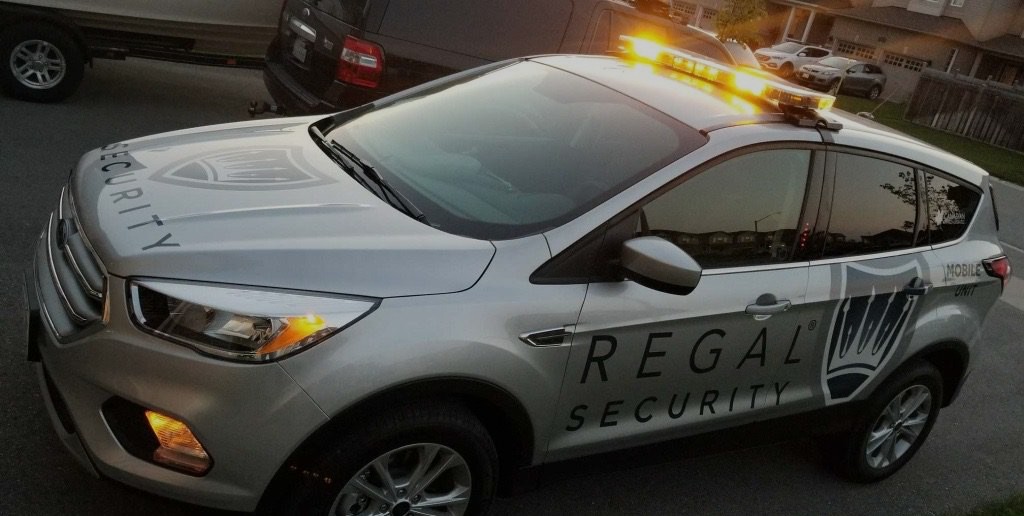 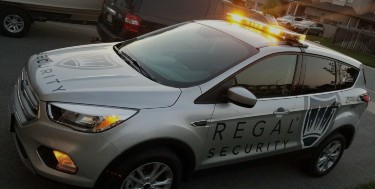 How Regal Security Captures More Clients with Concierge Plus

We spoke with Joel Dekter, the Senior Business Development Manager for Regal Security, about how they use technology to set themselves apart from the competition. Here’s how Concierge Plus helped them offer better services, gain efficiency, and provide more thorough security.

Finding Technology to Meet their Needs

The leaders at Regal Security knew early on that technology could help them advance their services. According to Joel, “our company has always tried to be very tech-forward thinking.”

As technology continued to improve, old-school methods were no longer an option. They knew they needed a resident database to provide critical security features. “In residential settings, you need to have a resident database to do your job effectively. The pen and paper procedures are just not functional anymore,” Joel said.

Their enthusiasm for technology led them to build prototype software. They started working with a software developer very early on to create the technology they needed to serve their clients. Regal Security was one of the first security companies in their area to have technology built into their services.

However, they quickly discovered their technology was not as efficient as they hoped it would be. There was no client portal and only a basic resident database. According to Joel, “The software just wasn’t polished.” They found that it was hard to produce and generate necessary reports, and incident reporting was a difficult and lengthy process.

In addition, accepting packages took just as long as a pen and paper system. This became an increasing problem as online shopping continued to grow. Each facility received anywhere from 75-150 packages a day. It took 2-3 minutes to log each parcel and was a time-consuming process. Hours of their day were lost to data entry, so workers could not serve their clients’ other needs.

This made them realize that they weren’t a software development company and should instead be focusing on providing the superior security services that they are known for.

A client noticed that their homegrown software was not meeting their needs, and recommended they look into Concierge Plus. Once the leadership at Regal Security looked at what Concierge Plus had to offer, they realized it was the answer to their technology issues.

They immediately transferred most of their portfolio to the Concierge Plus platform.

Winning More Clients with Concierge Plus

The entire leadership and staff were impressed with how intuitive and user-friendly the Concierge Plus platform is. This was a critical aspect because not only do they need to teach the software to staff, but they had to onboard clients as well.

They were able to attract new businesses by leveraging this innovative platform. “We use Concierge Plus as a selling and added value feature,” said Joel. Buildings that didn’t have resident software or struggled with what they did have were impressed by Regal Security’s offerings.

In the world of security, there is no time to sit and wait for customer service to answer their issues. The responsive team at Concierge Plus quickly attends to all of Regal’s needs. According to Joel, “anytime I need an update, I can get it quickly. I can get a hold of them immediately by phone.”

“We use Concierge Plus as a selling and added value feature.”

Regal Security has used Concierge Plus since 2014, but they find the technology even more essential to their business now. COVID-19 changed the security business, making their teams’ roles busier than ever: there is an increased need for paperwork and reports, and the demand for security services continue to grow.

Concierge Plus allows their staff to concentrate on the most important part of their job: keeping everyone safe. The number of packages that need to be processed has dramatically increased. Joel estimates that their staff is seeing as much as a 60-70% increase in parcels at each location. With their previous system, it would have been impossible for them to handle this volume. With the help of Concierge Plus, though, they can process packages quickly.

Communication has also become more critical than ever. Property managers can effectively communicate with residents by using Concierge Plus’ building-wide notifications. Our software makes it easier to make sure everyone is contacted with vital information through the convenient announcement feature.

A More Effective Business with Concierge Plus

The right technology is vital for company growth. It allows staff to work efficiently, management to track valuable information, and residents to have an overall better experience. Using a resident experience management platform that is designed and built from the ground up, specifically for managers and residents, is the right approach.

The Concierge Plus platform has improved the resident experience and communication. Residents can easily access and update their information, see any announcements, and communicate with management and each other.

For Regal Security, the benefits of using our platform are clear. According to Joel, “Working with a company like Concierge Plus, where they have an effective software solution, we can lean on is incredibly important. I would say a necessity.”

Schedule a time with one of our specialists and see for yourself how you can deliver a superior resident experience with our popular platform. You can also ask for a free 30 day trial with no string attached. Let’s talk!