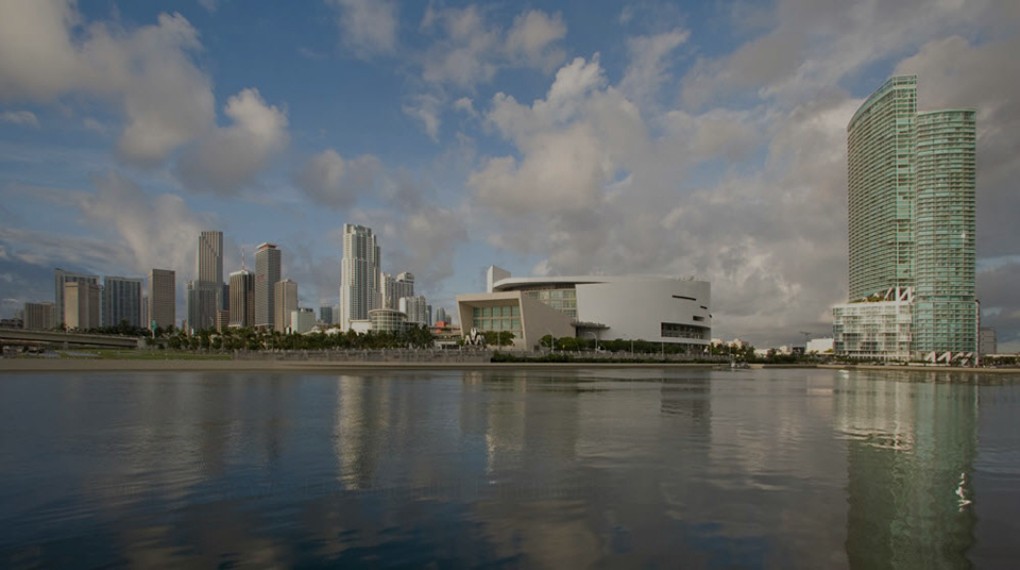 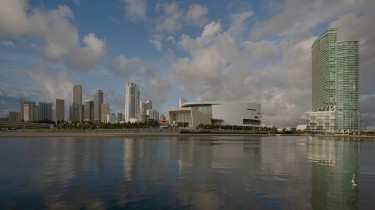 Designed by the prestigious architecture firm Arquitectonica, and commanding a beautiful view of Biscayne Bay, downtown-Miami’s Marina Blue attracts top residents. The 57-story building with a modern design offers striking suites that even set price records as residents scrambled to get in.

It takes a lot more than a beautiful building to keep residents happy though. The property management software they were using to run their operation made was slow and lacked important features which negatively impacted the resident experience.

General Manager Donald Campbell and administrator Alejandro Hernandez from Castle Group understand the importance of a smooth-running operation that results in creating an excellent experience for both the residents and their team. That is why they turned to Concierge Plus for their software needs years ago.

To start, Marina Blue decided that they wanted software that could specifically address their building’s needs. They had been using proprietary software that they initially believed would cover everything that their building and residents needed. According to Campbell, the software included “packages, guests, visitors, contractors, plus basic information on all of our residents.”

However, there were challenges with the system. It was slow, and both management and residents were irritated with the amount of time even simple tasks would take. The interface was frustrating for front desk staff as they were forced to go back and forth between tabs to get the information that they needed. The system would experience glitches, and sometimes that caused them to lose essential information.

Because it did not address the personal needs of the residents or the professional needs of the property management team, this system was limited in how much it could do. While technically features such as package tracking, resident announcements, and visitor parking were available, they were counter-intuitive in many respects. For example, they could not create reports to see who viewed each of the announcements sent out to the residents. They ran the risk of missing certain residents with important messages. It was also difficult for them to share vital files and documents with all of the residents.

The most severe problem that Donald and Alejandro experienced was the frustration from residents over the inefficiencies. As an example, many residents work long hours, so stopping to get their packages at the end of the day was a chore they wanted to complete as quickly as possible. Their existing software made that errand even slower as it was a cumbersome process that was prone to crashes.

Donald and Alejandro knew that they had a serious problem on their hands that could impact residents, and their ability to maintain a long-term relationship with the building.

“Because it is so intuitive, the learning process was fast for the whole team.”

The Switch to Concierge Plus

Donald realized that this proprietary solution wasn’t built for the needs of their modern community association and was lacking essential features and functionality that would benefit his residents. Instead, they needed a resident experience management platform with features more relevant to tech-savvy residents and a busy front desk.

Although they tried another popular property management solution, they were far more impressed with what Concierge Plus had to offer. Concierge Plus offered the most user-friendly software that could dependably handle all of their needs as quickly as possible.

“Because it is so intuitive, the learning process was fast for the whole team. Management picked it up quickly, and teaching my staff was so much easier,” said Donald Campbell.

Immediately management was able to give their residents a better experience at the front desk. Donald stated, “I would say that the number one improvement was the Front Desk Service. It was almost instant.” This was especially important as the increase in online shopping has made their job of receiving and processing packages busier than ever.

When packages arrived, they were able to quickly alert residents and get those items to them. Staff can even easily print out a receipt with all the details should there be a question on what happened to a particular delivery, including the signature of whoever picked it up.

Concierge Plus’ intuitive interface has made management and the front desk faster than ever. With two clicks, they can run any essential report and get vital information. When critical announcements are sent out, they can now instantly see an audit of who received it, and more importantly, who didn’t so that they can be followed-up with, if needed.

According to Alejandro, “everything has been so much easier since switching to Concierge Plus.” Donald stated, “I think we had a lot of lost hours and unnecessary administrative costs spent searching for reports. I do believe my staff can work much more efficiently now.”

Concierge Plus has also enabled Marina Blue to enforce safety measures in the wake of COVID-19. Easy-to-use and accessible mobile features allow the team to help residents while still maintaining at least a six-foot distance.

Thanks to Concierge Plus, Marina Blue can give their residents an improved experience, one that matches their beautiful condo building.

Schedule a time with one of our specialists and see for yourself how you can deliver a superior resident experience with our popular platform. You can also ask for a free 30 day trial with no string attached. Let’s talk!