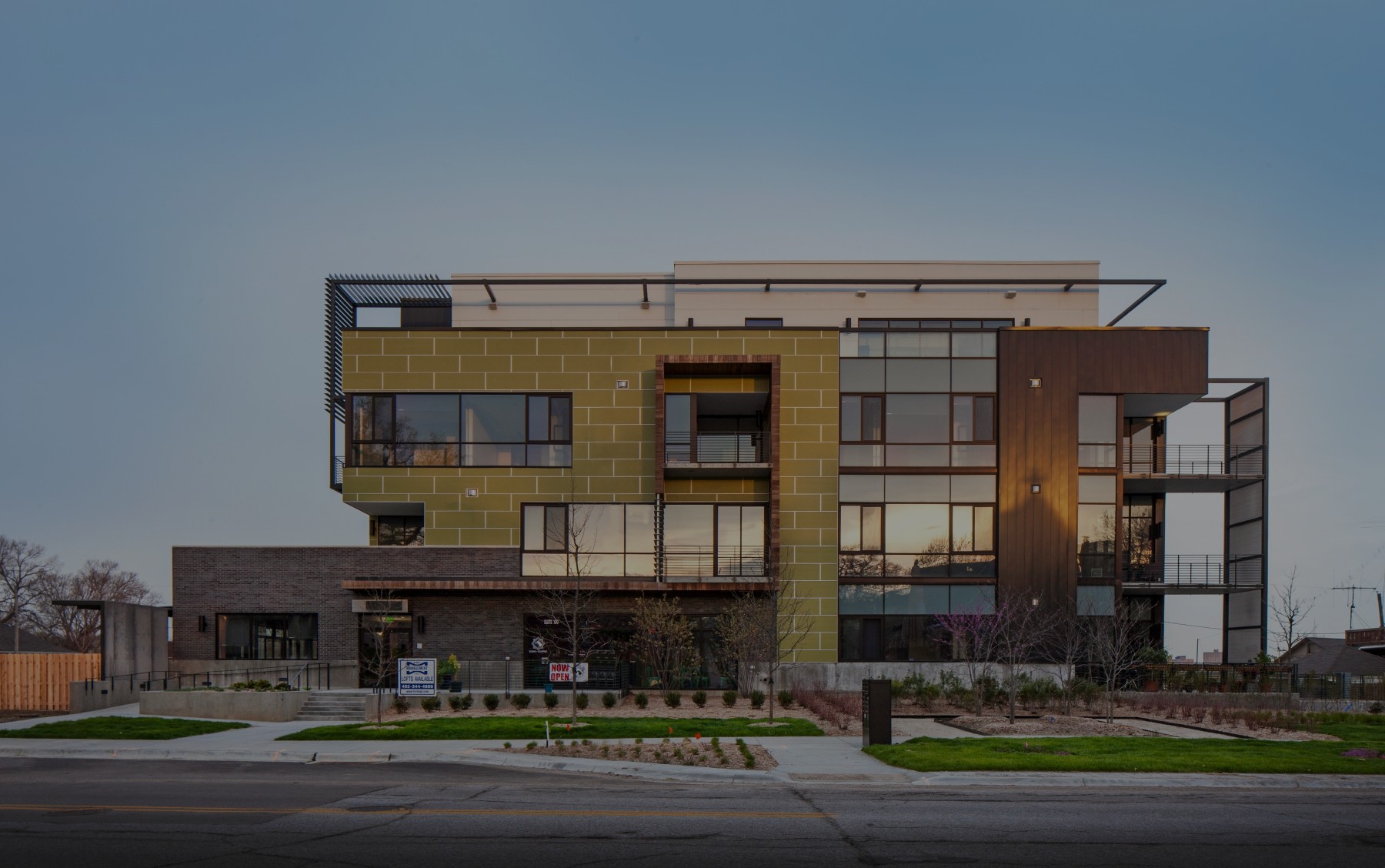 How Counterparts Manages 800 Units with Concierge Plus

Property management can be a challenging field, but with the right tools, it doesn’t have to be overwhelming. Steve Hydeen knows how the right software can mean the difference between an effective and efficient property management team, and one continually trying to keep up.

Steve is the Director of Concierge Services at Counterparts. He has been a part of the company since 2011, where he started as a dispatcher. During his time with Counterparts, he continued to grow and take on more responsibilities to the position that he holds today. Now his job requires that he considers the processes of his company and integrates with software solutions to help fulfill their services that Counterparts offers clients.

Steve’s role at his company means that his main focus is on efficiency. Delivering superior service to his clients means working as fast and effectively as possible to meet their needs. It’s a job that’s never completely done, as there are always ways to improve and grow. According to Steve, “To this day, I’m still on a mission to better synchronize our systems and services for our clients and residents.”

It was Steve’s passion for finding the most effective software that led him to Concierge Plus.

“Concierge Plus allows us to reach out to everyone or specific individuals very quickly and easily.”

Director of Concierge Services at Counterparts

Initially, Counterparts used Office 365 to try to control all of the revolving parts of managing properties. According to Steve, “we were relying very heavily, almost fully, on Microsoft-based software”.

While Microsoft is one of the most popular software platforms in offices, it was not built for the needs and challenges of property management.

Steve found that using Microsoft products exclusively was too slow and inefficient. It was insufficient for the needs of his business. Steve stated that it “doesn’t come with those additional components that we needed for residents or homeowner preference.” It also lacked, according to Steve, “the ability to manage fields and add or change information.”

In addition to being insufficient, it was also too slow. Counterparts ran into problems as they tried to keep up with their residents, and they were having issues getting back to their clients quickly. Residents would move out, and other people would move in without their knowledge because the system took too long to update. According to Steve, it was difficult getting “everyone on the same page and keeping contacts accurate.”

Steve knew there had to be a better way than being purely Microsoft-based: “we recognized that they were not long-term solutions.” He worked with other software companies in the past, but none of them performed as well as he had hoped. He considered building their own software to handle their needs but decided that it wouldn’t be the most effective use of their time since it would take too much expense and time to try to develop something.

Steve decided it was time to get help from an expert to make their business faster and more effective.

Making the Switch to Concierge Plus

Another property manager at Steve’s company was running into the same problems as him and also realized that there must be more efficient software to help them run their business. The manager found Concierge Plus, along with a few other companies.

From the very beginning, Concierge Plus stood apart from the competitors with its intuitive platform. “I think it came down to just how user-friendly it felt,” said Steve. With encouragement from his coworkers, Counterpoints decided to start a free trial.

Although he was nervous to try yet another platform, Steve was sold by the time they finished their free trial. He was able to get a feel for it and see why it was superior to what they used in the past. With the help of Concierge Plus, they were able to move away from Microsoft as their primary source.

A Faster and Better Business with Concierge Plus

According to Steve, Counterparts manages five communities through Concierge Plus, totaling around 800 units. They use Concierge Plus to streamline their desk services, resident communications, and internal systems for better community support.

It has dramatically improved Counterparts’ efficiency even with the large number of units his company manages. Steve stated that the company has been able to streamline their software with Concierge Plus: “what we gained is a renewed sense of efficiency because it has allowed us to start eliminating other software.” Their concierge desk has improved both communication and efficiency in the frontline with the platform.

Communication has also improved since implementing Concierge Plus. “It allows us to engage with residents, to provide newsletters, and reach out to everyone or specific individuals very quickly and easily,” says Steve.

Also, customer service was a significant advantage for Steve. Although he has not needed to reach out to customer support often, when he does, he found that “everyone I’ve spoken to is very affirming and supportive. There’s a quick response and almost an extension appreciation for reaching out for support, so I’ve appreciated that immensely.”

With the help of Concierge Plus, Counterparts will be able to continue to grow and expand.

Let us show you how you can deliver superior resident experiences with our multilingual resident portal. Start automating manual processes and become the trusted advisor for your community association.

You can book a meeting with us by either clicking on the button below, or select a time that suits you from the booking calendar to the right.